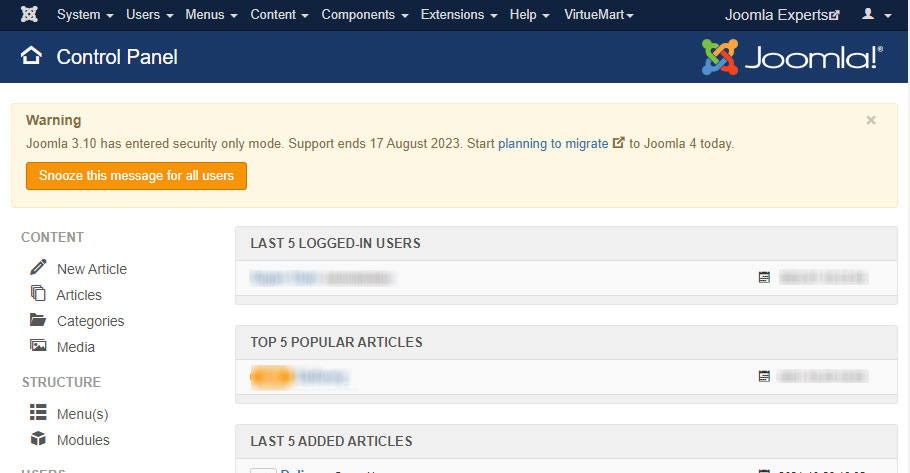 Are you seeing a warning message in your Joomla administrator panel? This is because the Joomla 3 major version has now entered its security only phase. After August 2023, no new patches will be released. Its time to plan a migration to Joomla 4 but you still have plenty of time. Even if you are reading this after August 2023, a Joomla 4 migration can be implemented so your Joomla site can be back on a stable, supported production version.

What does Joomla Security Only Mode mean?

This warning message is designed to let Joomla 3 website owners know that there will be no new features added to Joomla 3 because Joomla 4 is now a stable and tested platform where all new features will now be deployed. This does not mean that Joomla 3 will stop working, in fact there are still Joomla 1.5 and 2.5 sites working out there! That said, it is recommended to update to the latest stable version.

All software has a limited lifespan. Joomla 1.0, 1.5, 2.5 and 3 are past major versions of Joomla CMS. During the lifespan of a major version, new features and security patches are released which increase the minor version number, e.g. Joomla 4.0 to Joomla 4.3. When technology moves along significantly, we move forward on a major version but often keep most things compatible for the first vew versions at least. Joomla 4 will lead the platform towards the next version, Joomla 5 which will have much less backwards compatibility with Joomla 3 for example. When a new major Joomla version is released in early stages such as beta versions, extension developers will work to generate compatible versions of their software and begin testing those to bring them up to commercial standards.

What do I do now?

Your Joomla 3.10 website will not stop working on 17 August 2023, everything will continue as normal except that there will be no patches for security, bugs or errors after that date. If your business considers this a low-risk then you can continue on Joomla 3.10 and work on your migration to Joomla 4 beyond August 17. However if you are running a site that may fall foul of any unpatched security issues, you will want to speed up your planning to migrate over to Joomla 4 and also your plan for managing Joomla 4 maintenance and patches from then onwards.

Where can I get help?

Joomla CMS is an open-source project and so there are many companies that offer Joomla 4 migration services. We are The Joomla Experts and we offer a full suite of services around the Joomla CMS including Joomla 4 upgrade and migration services. We work around the globe and have an active client base across the United States, Canada, Europe, South America, Australia and New Zealand. We also offer Joomla 4 maintenance and support packages, Joomla security and backup services and Joomla template and design services. If you have a Joomla problem or need, we can help.

Do you need help with Joomla? Get in touch for a free assessment.

Joomla MigrationsAre you on Joomla 4 yet? 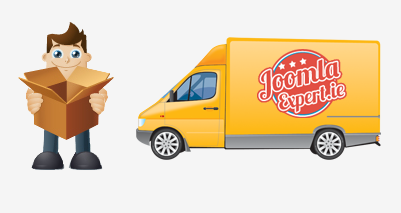 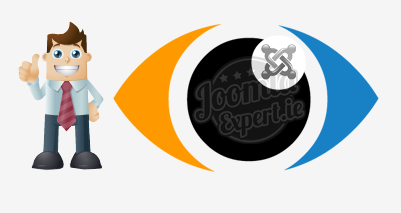 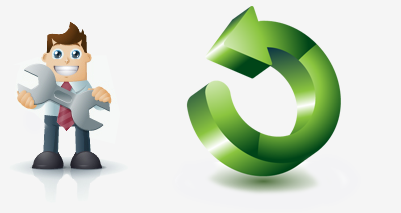 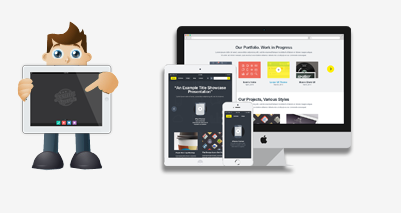